by They Became What They Beheld 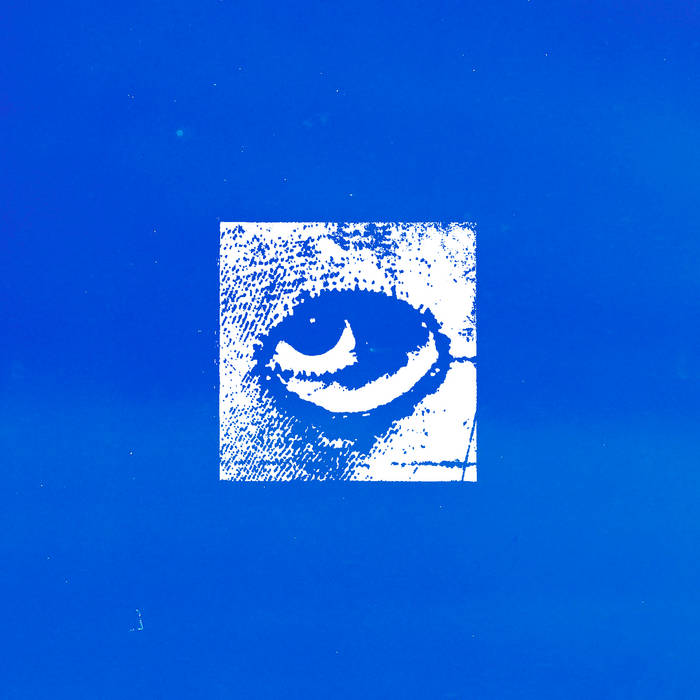 I recently came across the following rules of communication, posted in a School of Journalism:

1. Know your audience and address yourself directly to it.
2. Know what you want to say and say it clearly and fully.
3. Reach the maximum audience by utilizing existing channels.

Whatever sense this may have made in a world of print, it makes no sense today. In fact, the reverse of each rule applies.

If you address yourself to an audience, you accept at the outset basic premises that unite the audience. You put on the audience, repeating clichés familiar to it. But artists don't address themselves to audiences; they create audiences. The artist talks to themself out loud. If what they say is significant, others hear and are affected.

The trouble with knowing what to say and saying it clearly and fully is that clear speaking is generally obsolete thinking. Clear statement is like an art object: it is the afterlife of the process which called it into being. The process itself is the significant step and, especially at the beginning, is often incomplete & uncertain. Columbus's maps were vague & sketchy, but showed the right continent.

The problem with full statement is that it doesn't involve: it leaves no room for participation; it's addressed to consumer, not co-producer. Allan Kaprow posted a few small posters about Berkeley: "SUPPOSE you were interested in designing a primer, in mixed media, etc. . . . Allan Kaprow will be in Berkeley in July & August." No phone, address, dates, terms. He found, however, that those who wanted to work with him, and those he wanted to work with, located him without difficulty.

Reaching the maximum audience may be the last thing one wants to achieve. George Segal says, "I don't give myself to everybody. I give myself very intensely to my work, my wife, my kids, my few friends. I can't begin to give myself indiscriminately to all. It's the only thing that makes me pause about, say, Ginsberg's preachings of universal love or even California ideas about Esalen and touching."

Utilizing existing channels can wipe out a statement. There is a widely accepted misconception that media merely serve as neutral packages for the dissemination of raw facts. Photographers once thought that by getting their photographs published in Life, they would thereby reach large audiences. Gradually they discovered that the only message that came through was Life magazine itself and that their pictures had become but bits and pieces of that message. Unwittingly they contributed to a message far removed from the one they intended.

The same thing occurs on TV guest shows. Guests accept invitations to appear on programs in the hopes their messages will reach new and wider audiences, but even when they are treated in a friendly manner, they generally come away with a sense of failure. Somehow the message transmitted is far removed from the message intended. The original message has been declassified by an alien medium. "Oh, what a blow that phantom gave me!" cries Don Quixote.

The young today shun the hardware of the past. Marx thought the big question was: Who owns the presses? Software makes hardware obsolete, an encumbrance, creating a false sense of power and security. The young package their messages in media that fit their messages, that is, they create new media to fit their messages. In so doing, they create their own audiences. Some of these audiences may be very small at the beginning. In Houston I met film makers producing films for audiences of no more than six. The point was that they would reach the right people in the right way with the right message.

It is one of the curiosities of a new medium, a new format, that at the moment it first appears, it's never valued, but it is believed. What it offers, I believe, is a sudden insight, an unexpected glimpse into a reality that, at most, was merely suspected but never before seen with such clarity.

Like guerrillas, the young are in a favored position; they don't need or want the hardware and audiences of yesterday.

Thanks to Emily for finding this strange book and making me her audience of one. Thanks to the Adriance Memorial Library for first stocking the book and later stamping it with DISCARD. Thanks to Hippo Books who succeeded in diverting it from a landfill and otherwise help to fund library sustainability and provide meaningful solutions to the global problem of illiteracy.

About text, icon, and name sourced from They Became What They Beheld written by Edmund Snow Carpenter, photographed by Ken Heyman, designed by Hess and/or Antupit, 1970.

Photographs from my trip to Petalying Jaya, Malaysia, 2017.

They Became What They Beheld Los Angeles, California

"Oh, what a beautiful baby!"

"That's nothing," replied the mother, "you should see his photograph."

Bandcamp Daily  your guide to the world of Bandcamp